We are very proud to sponsor the Athletes First Classic every year hosted by NFL Athletes and benefiting the Orangewood Foundation, a private non-profit leader in providing services to current and former foster youth in Orange County. Congratulations to the Packers Clay Matthews for earning this year’s Golden Heart Award and joining other notable honorees of previous year’s such as Wes Welker, Reggie Wayne, Jim Harbaugh, Ray Lewis, Steve Young, among others. Anonymous LLC, the event organizers, did a phenomenal job as usual and we look forward to next year. 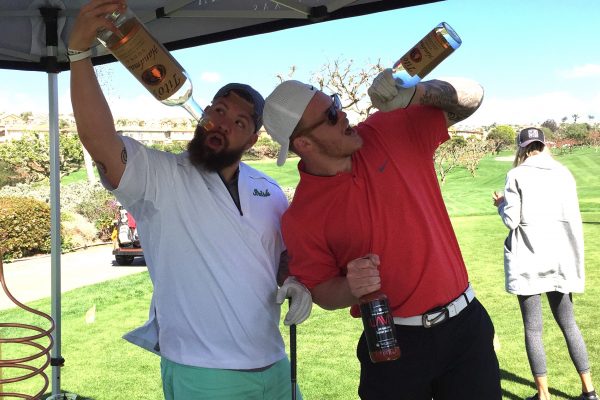 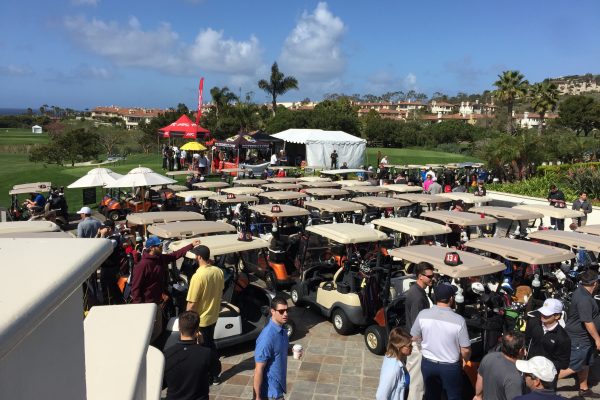 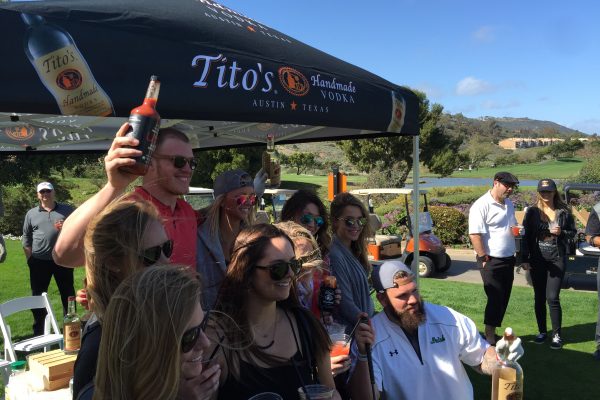 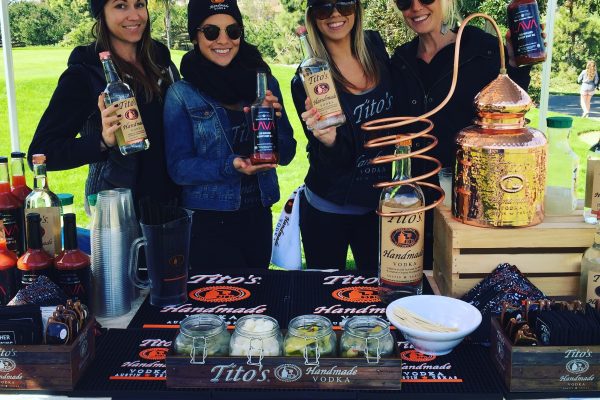 Copyright © 2021
LAVA Craft Cocktail Mixers.
Made with love in California
All rights reserved.